The Agua Fria boys’ basketball program started off 2015 strong Tuesday night on the road against Verrado. At about the midpoint of its season, AFHS hopes to ride the wave through the second half of its schedule.

The Varsity Owls’ up-tempo pace and hustle on the boards helped propel them to a 76-60 victory. AFHS’s pressure defense forced the Vipers into 16 turnovers. Isaiah Johns led the way with 21 points (all in the first half), many of which came off offensive rebounds. Johns finished with 10 boards to round out a double-double. Isaiah Olvera added 12 points and 5 assists, and Jordan McCants chipped in 10 points off the bench. 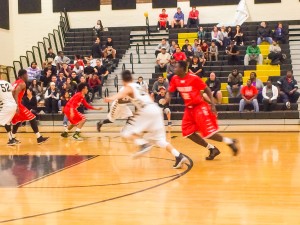 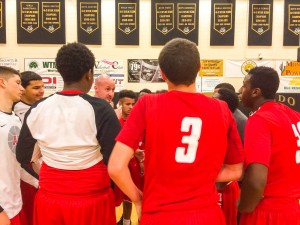 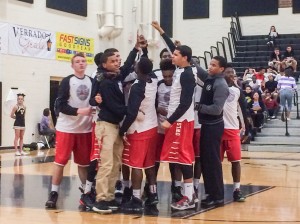