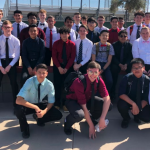 By: David Segal OwlFeed Journalist Men’s Volleyball season has arrived again, and coming off the program’s first ever playoff appearance, the Owls are hungry for more. This year, Agua Fria men’s volleyball became one of five schools in the division to have a JV B team because of the increased interest in the team. There 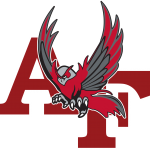 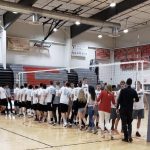 By: Eric Johnson OwlFeed Journalist On May 3rd, your Owls men’s volleyball team traveled to Tucson and competed in the program’s first postseason game against Canyon Del Oro. Canyon Del Oro had a #1 ranked hitter in the state for kills. He recorded well over 700 kills. The whole team was talking about him the 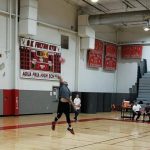 By: Eric Johnson OwlFeed Journalist Last week Agua Frias men’s volleyball almost pulled off a 3-0 week, however, they fell short in a 5 set battle against Betty Fairfax. Owls competed in three thrilling games during the week of March 19th going 2-1 for the week. They played against Barry Goldwater who was undefeated, which 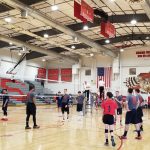 By: Eric Johnson OwlFeed Journalist Your Agua Fria High School men’s volleyball hosted its first tournament on Saturday, March 3rd. It was a tough day of competition and every match was intense. Agua Fria did amazing in the early games but unfortunately fell short in the last match of the day taking second place in