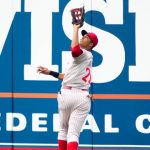 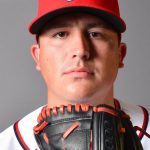 By: Kassi Simmons — OwlFeed Follow me on Twitter @OwlFeedKassi Ask any serious baseball player where they want to end up, they’d say the major leagues. Making it big is tough to do. Only approximately one percent of all baseball players drafted make it to the majors. Sammy Solis, a former Agua Fria baseball player 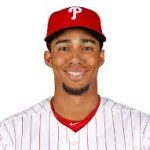 By: Tess Morrow – OwlFeed Follow me on Twitter @TessMorrow   Agua Fria graduate Aaron Altherr, class of 2009, is starting to become an absolute star in the baseball world. After playing for over five years in the minor leagues, Altherr, an outfielder, was called up to play for the Philadelphia Phillies on Aug. 18. 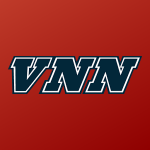 Do you want to be up to date on all Agua Fria athletics scores?  Download the VNN APP on your mobile device.   VNN Sports APP is the single platform for your high school’s sports! Used by thousands of teams at hundreds of schools across the country to celebrate their athletes, now VNN Sports gets you 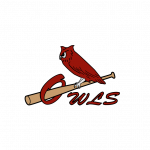 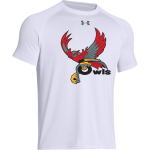 Do you need new Agua Fria Swag?  Well you are in luck.  We are taking orders through Universal Athletics for shirts, shorts, and hats.  Click on the link below and check them out. Agua Fria Swag